Just a couple of days ago, the Super League was announced. The Super League is a new mid-week competition that would have the best clubs in the world participating for European glory. This could force clubs to not play in their domestic leagues and even the Champions League. As soon as the announcement was made, an uproar came from UEFA, FIFA, and soccer fans worldwide. Here’s how the Super League almost ruined soccer. 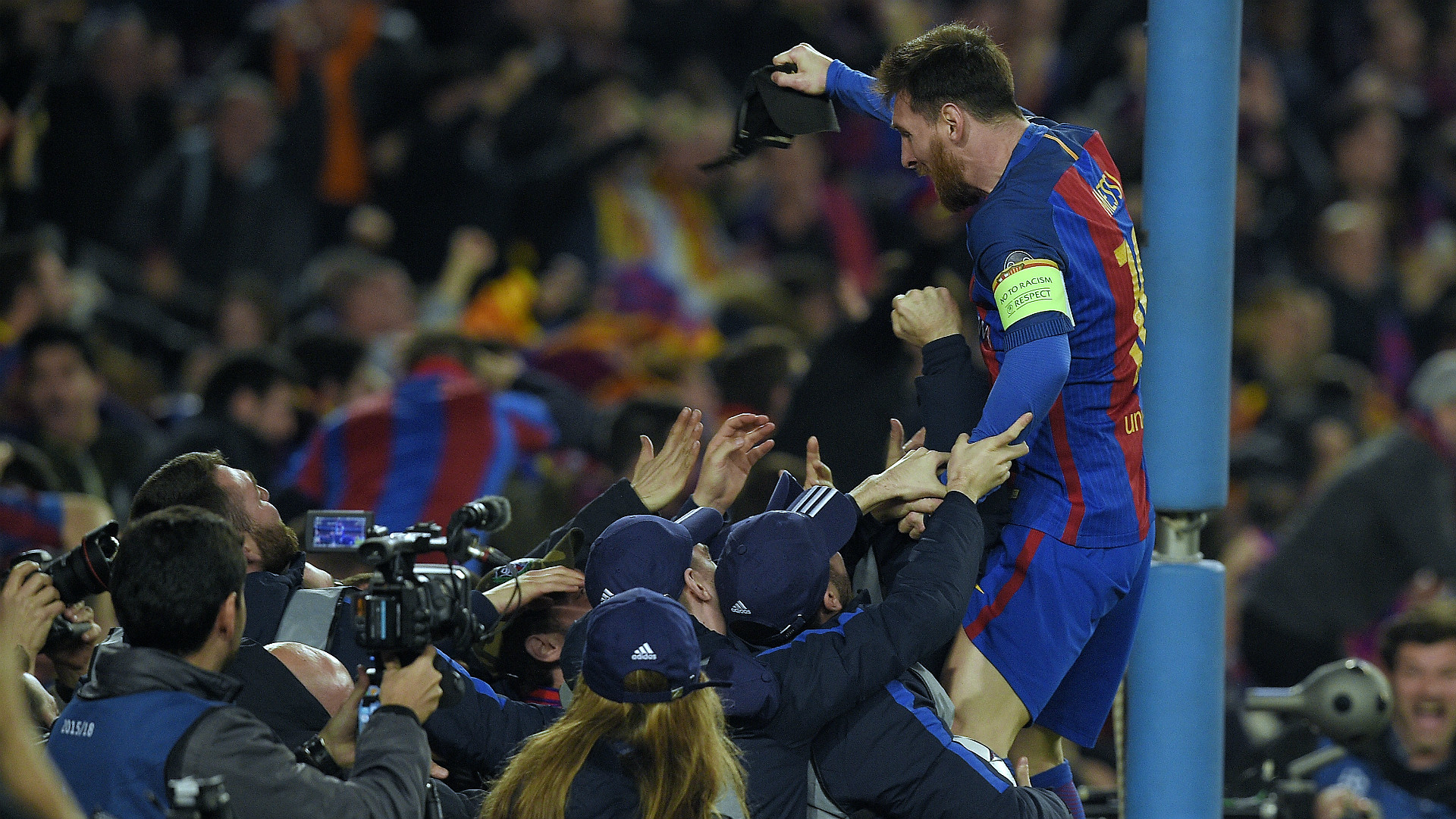 Twelve of the world’s richest clubs announced that they had formed a breakaway league. This league would take the clubs out of their current league and into a regular season in the Super League. These clubs are AC Milan, Arsenal, Atletico Madrid, Chelsea, Barcelona, Inter Milan, Juventus, Liverpool, Manchester City, Manchester United, Real Madrid, and Tottenham Hotspur. The plans for the Super League were to have a full 20-team league, even though they only had 12 at the time. This league would be very different from other leagues, as it would have no promotion and relegation system.

One of the biggest factors for these founding clubs is money. The twelve founding clubs would receive around $400 million, which is more than 4 times what the Champions League winner took home in 2020. This was obviously all over money. Along with filling the pockets of the wealthy owners, this would allow these teams to buy more players. In the end, this is just hurting clubs that are not in the Super League even more. Even though these clubs would have been profitable, you can’t lose fans.

BREAKING: 12 teams announce the formation of a midweek competition, the ’Super League.’

As soon as the Super League was announced, UEFA was all over it. UEFA announced that any teams participating in the Super League would be banned from all other competitions. This includes the Europa League, Champions League, and even the World Cup. FIFA had the same reaction, even stating that these clubs would be taken out of the next FIFA video game. Along with these reactions, many of the leaders of the biggest leagues in the world spoke out. The leader of Spain’s La Liga said “The newly proposed top European competition is nothing more than a selfish, egotistical proposal designed to further enrich the already super-rich.” Even some of England’s government officials began to speak up and say that the Super League would have ruined soccer. This was only the beginning of the Super League meltdown.

'The clubs concerned will be banned from playing in any other competition at domestic, European or world level, and their players could be denied the opportunity to represent their national teams.'

This is where the soccer world blew up. For the casual soccer fan who doesn’t actually care about soccer, the Super League is awesome. They would get to see the best teams play against the best teams every week. For real soccer fans, the Super League would ruin the history of the sport. Ever since I was young, I have been a Manchester United fan. I remember walking into the living room every Saturday morning as my grandfather would have United games on. No matter who they were playing, the game was on. It has always been a dream of mine to visit Old Trafford, and now they’re trying to take that love away.

Soccer leagues are very different from the MLB or NFL. In soccer, there is no “tanking” or losing on purpose. If you finish in the top 4 of the Premier League, you earn a spot in the next season’s Champion League. If you finish 5th or 6th, you earn a spot in the next season’s Europa League. Finishing 18th, 19th or 20th, gets you relegated to the league below. This is also important for the league below, which is called the English Football League Championship. Finishing top three in the EFL Championship earns you a spot in the Premier League next season. This causes every team to play their hardest every game. Unlike American sports leagues, you cannot play badly and hope to do better next season.

The Super League would take all of this away. This caused an uproar from fans everywhere. Fans of clubs who were part of the 12 initial Super League clubs went on protests outside of their stadiums and went on social media to explain their frustration.

Outside the Emirates today. pic.twitter.com/E5UJGRt6Ac

Just as quickly as the Super League was announced, it seems as if it has ended. All 6 Premier League clubs have already pulled out of the Super League. It is not clear what these club leaders thought would make fans like the Super League. This league would take away all other major competitions and take away the history of the club, just for a couple more bucks? One of the best parts of soccer is seeing smaller clubs try to win big competitions. Just a couple of years ago, Leicester City had 5000-1 odds to win the Premier League. By the end of the season, Leicester was lifting up the trophy. Nottingham Forest won the Premier League in 1978, the same year they were promoted. Taking all of that away just for money is something soccer fans would never do. The Super League would have ruined soccer.

Thank you for taking the time to read my blog, I hope you enjoyed it and found it informative. You can find my work here at TarpsOffSports.com and follow me on Twitter @NNloading. Also, I can be found on the Tarps Off Sports Degenerates show on the Tarps Off Sports YouTube channel. Please contact me if you have any questions or comments. We are an interactive sports site that takes pride in interacting with our readers.