With the NBA trade deadline right around the corner, we are starting to see some big trades. As some teams gear up for the playoffs, others are beginning the rebuilding process. The first big news today comes out of Orlando. The Orlando Magic are trading All-Star center Nikola Vucevic and Al Farouq Aminu to the Chicago Bulls. In return, the Bulls are sending Otto Porter, Wendell Carter Jr., and two first round picks to Orlando.

Here's the deal: The Bulls land Nikola Vucevic and Al Farouq Aminu for Otto Porter, Wendell Carter Jr., and two first-round picks. Huge addition for Chicago, who remains in pursuit of Lonzo Ball. The Magic are moving toward a rebuild now with Aaron Gordon deal on deck.

This seems to be a rebuilding move for the Magic. Currently, Orlando has a 15-29 record and is 14th in the Eastern Conference. The Magic have lost 5 of their last 6 games and don’t seem to be making a playoff push anytime soon. This seems like the perfect rebuilding time for them. Nikola Vucevic was the team’s highest scorer averaging 24.5 points per game. Evan Fournier is right behind Vucevic but was also traded today in a deal with the Boston Celtics. Along with trading Vucevic and Fourneir, the Magic have traded Aaron Gordon today. Gordon was averaging 14.6 points per game and can be one of the most electric players in the entire NBA.

Although this Orlando team will not be able to turn it around this season, they have a bright future ahead of them. Young players such as Markelle Fultz, Dwayne Bacon and Cole Anthony will have major roles in fixing this squad. This Magic team is going to look very different in just one day. 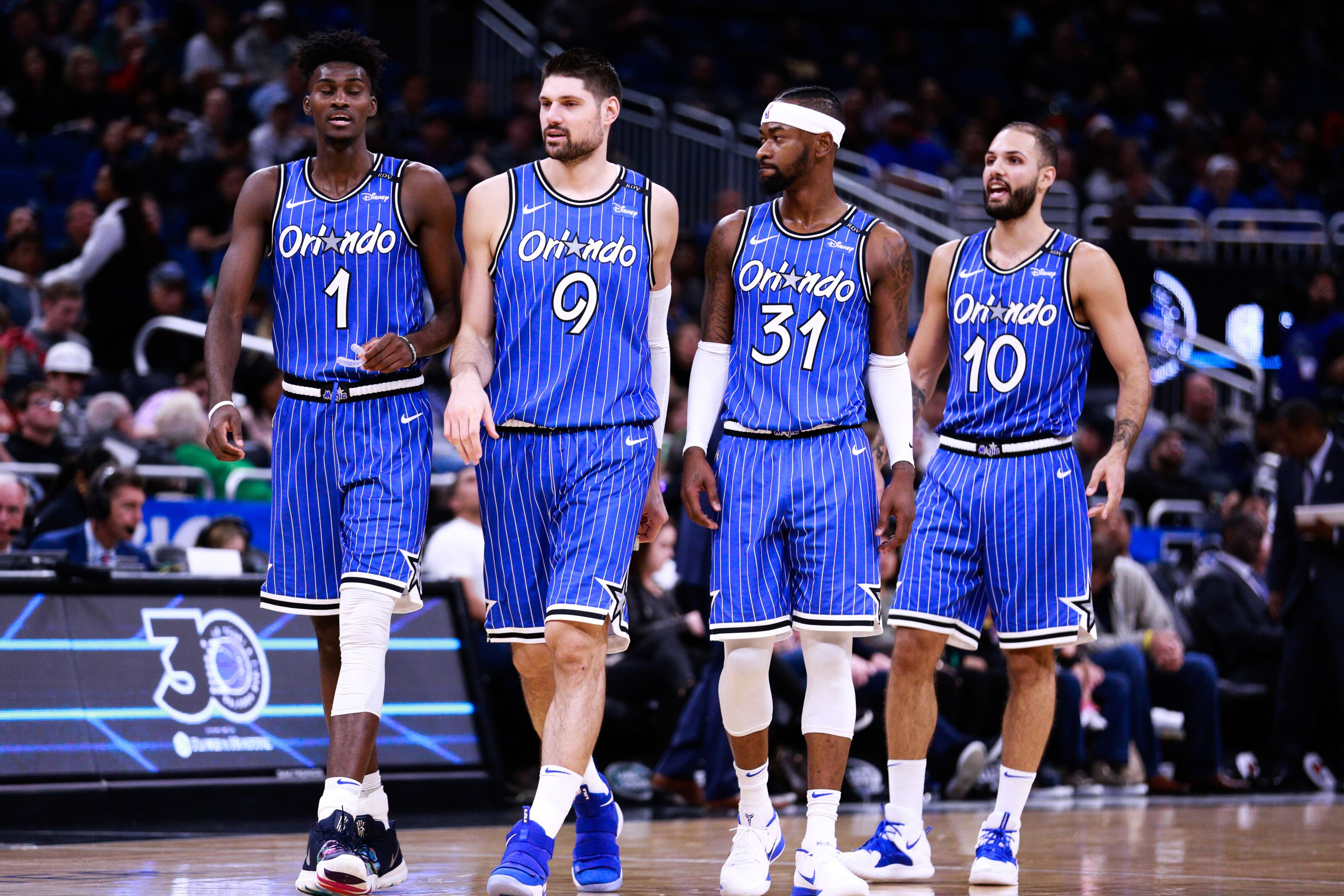 This is a major move for the Bulls. The Bulls are currently sitting at 10th in the Eastern Conference and have a 19-24 record. This team can be dangerous though. Zach LaVine is having a breakout season this year. LaVine is currently averaging 28.1 points per game and made his first career All-Star appearance. Along with Lauri Markkanen, Coby White and rookie Patrick Williams, the Bulls have all the assets to make a playoff run. This Chicago team can shoot, run the floor and play great defense. Their main problem this season is their inside presence. With Vucevic on the team, that should all go away. Vucevic is averaging 11.8 rebounds per game this season which is right around his career high. Along with being a great player, Nikola Vucevic has shown he can be a leader.

Arturas Karnisovas, the Bulls General Manager, said he would be making major moves in his first year in Chicago. Well, he wasn’t lying. The Bulls have a very young team. With two All-Stars both in their primes, who knows how far they can go. If this Chicago team can come together quickly, watch out for a late season playoff run.

Chicago's leadership — Arturas Karnisovas, Marc Eversley and Billy Donovan — wanted to bring on productive, serious-minded veteran player to be a cornerstone for the Bulls. They get one with All-Star center Nikola Vucevic, who's been a pillar with Orlando.

In the present, it looks like Chicago is the winner of this trade. The Bulls acquired one of the best centers in the NBA. Vucevic has great post moves, incredible rebounding skills and can even knock down shots. The pairing of Vucevic with Zach LaVine will be very interesting to watch as well. These two players have not played with many other All-Stars throughout their careers. Unless the Orlando Magic can turn their young players and draft picks into All-Stars, the Bulls look like they are the winners of this trade.

Thank you for taking the time to read my blog, I hope you enjoyed it and found it informative. You can find my work here at TarpsOffSports.com and follow me on Twitter @NNloading. Also, I can be found on the Tarps Off Sports Degenerates Podcast on the Tarps Off Sports YouTube channel. Please contact me if you have any questions or comments. We are an interactive sports site that takes pride in interacting with our readers.